We make a difference in a person's life through education using breakthrough technology.

"My philosophy about developing products is this: if we can't develop a great product, then I don't want to be a part of it."

From our humble beginnings in the 1990s to where we are today, learn what has helped us make a difference for over 30 years.

TestOut's success comes from the vision of strong leadership. From engineering to course development, learn about the people leading the charge.

In the early 1990's, the IT certification training market began growing at an incredible rate. However, many networking professionals did not have the means to attend expensive training centers. To better help IT professionals access quality, economical training, United Education Centers developed and released the industry's first video training series dedicated to helping professionals prepare for Novell's Certified Novell Engineer (CNE) exams. The video training series, So You Wanna Be A CNE?!, was released in 1994 and was an instant hit. Packaged with training manuals and test preparation software, the video series propelled UEC to the top of the IT distance training industry.

With an expert team of instructional designers, software engineers, technical writers, and graphic artists, UEC continued to deliver quality IT training products in the most cost effective ways. In 1996, UEC developed a computer-based version of its popular video training to be delivered on CD-ROM. As this team incorporated video lessons, text lessons, and exam preparation into one tool, it became apparent that IT students needed hands-on training to truly understand the material. So, UEC integrated simulation technology and hands-on labs into its CBT products.

To better align itself with its most successful product line, in 1998 the company changed its name to TestOut Corporation. TestOut also began breaking away from its Novell training focus with the release of its first training for Microsoft certification programs–-the Microsoft Certified Systems Engineer (MCSE). Between 1999 and 2000, TestOut further expanded its product line to better serve the networking professional by adding training for CompTIA's A+ and Network+ and Cisco's Certified Network Administrator (CCNA) certifications. Also in 1999, TestOut began releasing its simulations as a separate hands-on training product named LabSim. LabSim is a very robust simulation product that gives users a very real experience using current technologies.

Focus and The Future

Since 2001, TestOut has focused on the continued development of high quality training products and technologies that help networking professionals prepare for the most popular industry certification exams. TestOut's mission "to make a difference in a person's life, through education using breakthrough technology" will continue to guide the company in the future.

We're growing. We're hiring!
We are looking for individuals to become a part of a team that is truly improving students’ lives.
View Openings
A Company With a Cause

Our mission is to make a difference in a person’s life through education using breakthrough technology. TestOut Corporation has helped hundreds of thousands of students gain critical certifications, knowledge, and job skills by providing the most true-to-life IT simulation training ever created. We make it possible for students to enhance their earning potential and we give them self-confidence that leads to lifelong success. This is our cause and why we come to work excited every day. 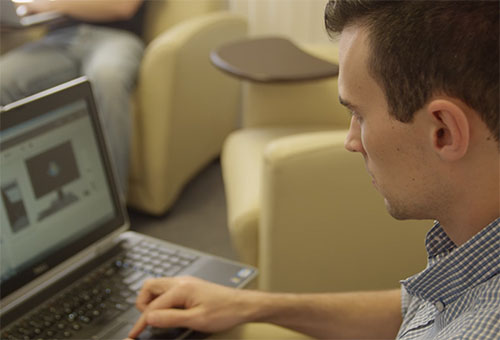 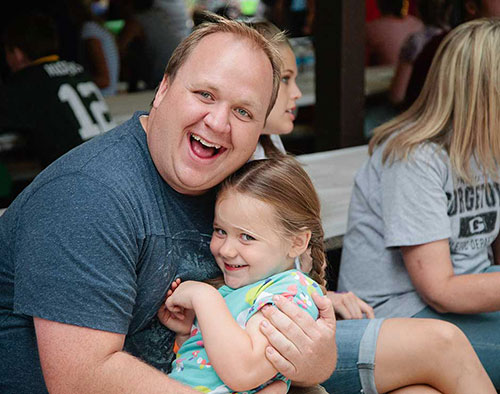 At TestOut, we are family. We value you and care for you. We succeed together and have fun together. We care for your families and include them in many fun family-friendly activities throughout the year.

Our work environment is unique... In a good way! We work hard, we smile harder! We don’t just talk about it; we make sure employees have work/life balance. We adhere to a set of values that we believe lead to lasting happiness and success. We believe employees should thrive, not just survive. Our goal is that every employee goes home with a sense of accomplishment every day. 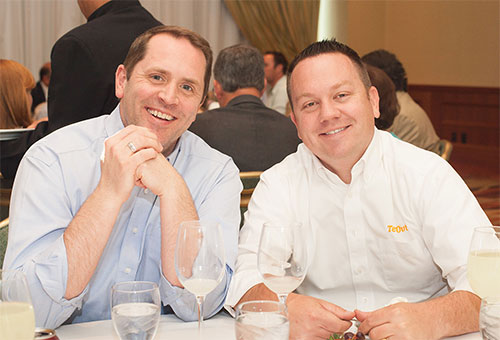 We hire great people. We expect great things from everyone. You should expect TestOut to take great care of you and your family, and we do! Here are just some of the great perks we provide: